Another Reason to Visit the Elephant & Castle Shopping Centre

The Elephant & Castle is a regular interchange for many on the way back south. Perhaps you’re emerging from the tube or switching buses after an evening at the fucking theatre. And as with all interchanges, there is the temptation to squeeze in that last one for the road. Weary you may be, but there’s that little voice in your head… Mamuśka!?

Mamuśka!, a determinedly Polish restaurant, sits amongst the money transfer a shops and South American coffee bars at the foot of the escalators that lead up to the splendidly-named London Palace Superbowl, and for £3 they will do you a tumbler of the finest ice-cold vodka, in an iced glass too.

For me, it’s a serious calling. For my other half, it’s a harder sell. For some reason she is unable to share the sheer cock-eyed wonder of sitting outside a Polish restaurant, in a shopping centre, nursing a potato-based fire-water and listening to me witter on about how brilliant it all is and how they mustn’t be allowed to knock it down. That is until now.

For next to Mamuśka! two pairs of massage chairs have been installed, in which, for a pound a pop, you are treated to 10 minutes of mechanical pummelling.

Now, as we alight at the Elephant, I no longer turn to the wife and say, ‘Fancy a quick vodka?’. No, now I say, ‘Fancy a nice massage, darling?’ and we sit there with our vodkas and I drink mine. And then I drink hers (she doesn’t like vodka). 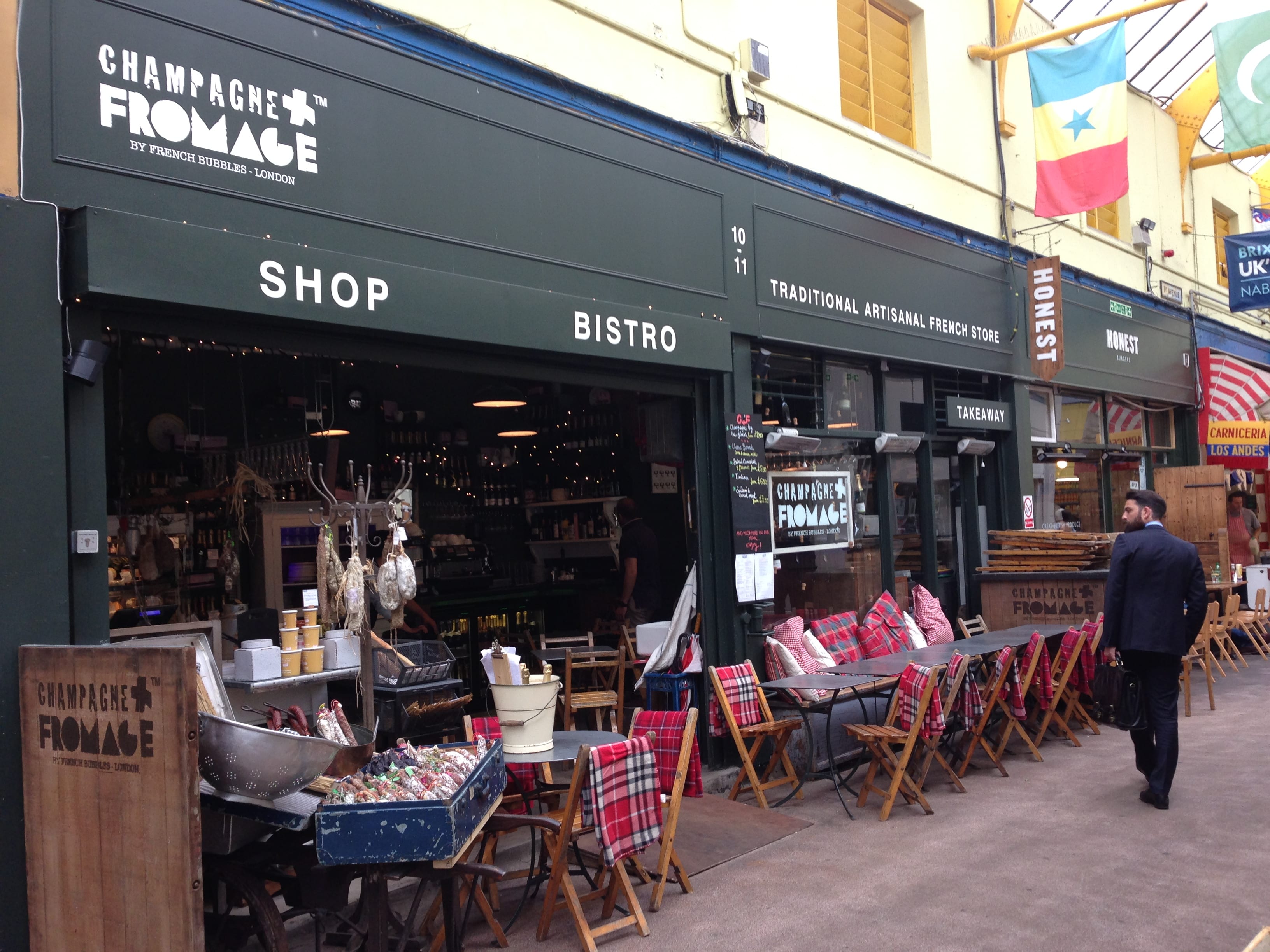 "There’s only one you.Which, let’s face it, is good thing."
11 hours ago
"RT @ldnloocodes: Hello. We'll be tweeting the codes for loos in various cafés around London as we get them. @ us with codes so we can retwe…"
13 hours ago
"@mralistairgreen cc @rvamarsh @PaulPawhitehead @oohrogerpalmer @chrispressley"
18 hours ago
"RT @typejunky: Lads, I’ve found an escape route. Who’s with me. https://t.co/ZLnGkXRR5f"
21 hours ago
"It's Friday. Bring out your baskets. https://t.co/i2m2Ta9vYm"
21 hours ago