It wasn’t that long ago that the beer choice in America was between Budpisser, Piss Light and the Urinary Tract of Old Milwaukee. Now there are more craft ales than plastic surgeons and America is producing some of the best tipples in the booziverse.

So tempting were these extraordinary ales, I took every opportunity to reach the bar opposite my hotel, just outside Philadelphia. But being set in English habits I would cross eight lanes of traffic in the dark to get to the Hop Devil and Hopfish IPA, eschewing the safer crossing that would have put minutes on my journey. Running like a damaged gazelle, I dropped my phone on the highway and watched it get run over by monster trucks. The screen was smashed, setting me back quite a few squid, but at least I made it to the bar in the most direct way possible. Ah, the little victories of an idiot.

After that night at the hotel, I had to spend a few nights in an apartment which would need to be stocked with beer. No problem. Wegman’s, the supermarket, had everything, including something called The Pub inside their store, offering craft ale, and, bizarrely, naan bread pizza. But picking up some things that go nicely with beer, I was told it’s illegal to do beer food shopping and beer shopping at the same time in the state of Pennsylvania. Plus wine and spirits were only sold at a special store run by the government to make you feel like a sad alcoholic, when really, you’re not sad at all.

So I had to pay for my food, go away, then return and go to The Pub, the section of the store that sells beer. The Pub proved to be a beer wonderland, packed with rows of ales from both coasts. As I loaded my trolley of joy with Lagunitas IPA, an employee told me that I could only buy 16 bottles at one time and if I wanted more, I would have to leave and come back in again, like I was mentally ill. So I could buy enough beer for a week, but it would be a pedantic arse-ache. I’d been outwitted by joyless booze-twunts who just knew I couldn’t be bothered. It would have been easier to buy a gun. And it was suddenly tempting.

Next, my driving licence, a photo ID with my date of birth on it, was deemed insufficient proof of my age, even along with my wizened face. They wouldn’t serve me any beer at all, despite a lifetime of abuse being declared in my eyes. There is not any conceivable way I could be confused for someone under 21. Not unless the staff were drunk out of their tiny minds. It felt more land of the Soviet than land of the free.

Food-wise, Philly has a rep for high-end stylish restaurants with sophisticated French-inspired menus. So fuck that, obvs.

I made the mistake of having Philly’s signature dish a few miles out of the city limits, where a Philly cheesesteak is a barely edible mockery of the city’s proud marriage of cow and dairy. Soft sweet bread containing mostly stale air, held cheap meat and a liquid reminder of the colour cheese could be. The ‘cheese’ tasted like microwaved cheese slices that had the plastic left on them.

For a proper cheesesteak you have to be in the city, preferably at Geno’s in South Philly, an area that hosts the neighbourhoods of Greenwich and Southwark, reminding me of places where cheese is not just a colour.

Coffee quality declined the further you got from the centre too. With my hands up the outskirts of town I could only find coffee-flavoured warm water from 1983. I was hopeful when I eyed a sign in cafe, reading: Latte, cappuccino. macchiato & espresso, though.

‘I’ll have a macchiato, please.’

‘Oh, that’s just a sign, honey’ said the waitress. ‘We got regular or decaf.’

The city has some great bars though, Monk’s and Standard Tap among them. Both are brown boozers, reminding me of home. Monk’s Cafe has a squillion Belgian and craft beers and the chef likes to add beer to virtually anything. I had sour ale in a salad dressing and pulled pork cooked in brown ale. Drunk on salad, I wobbled my way to the Standard Tap which even had a cask marque and dry, cheeky regulars.

Many US cities have an unconvincing ‘British pub’ but Philly’s attempt at the gastropub is pretty impressive. The Dandelion, another with a Cask Marque, pulled an excellent hoppy cask ale, Conshohocken IPA, accompanied by good food, music from Bowie to Babyshambles, footy on the box and dirty postcards in the loo. If it wasn’t for the pleasant and attentive table service, I might have thought I was in Blighty.

And not every bar outside the city sucked. Stroker Roadhouse might not have any decent beer, or food. But it does have carpet-covered walls, in between the buffalo skulls and, because they sell so little food, you can smoke a fag with your ice cold beer. This is how I imagine heaven will be, and I lit up even though I don’t normally smoke ciggies, celebrating life and freedom like some kind of patriotic fuckwit.

But my favourite American institution has to be the diner. I get nostalgia for a past I never had, pining for spiteful high school sweethearts over corn beef hash and eggs. Breakfast would be so vast I would literally be unable to eat again for another 24 hours. It also left me gasping for sugary drinks that could have initiated a deadly cycle of unhealthy food and drink had I not opted for the safety of beery goodness.

My host had described Philadelphia as a ‘giant Lewisham’, which she didn’t mean as a compliment. Having a soft spot for the ‘Sham, I took it as one. I will remember it as a city of fine beer, great bars, warm people and strange Stalinist rules aimed at curbing quite innocent activities.

Meanwhile: ‘The right of the citizens to bear arms in defence of themselves and the State shall not be questioned,’ according to the Constitution of Pennsylvania. Sounds like they’d sunk a few when they were writing it. 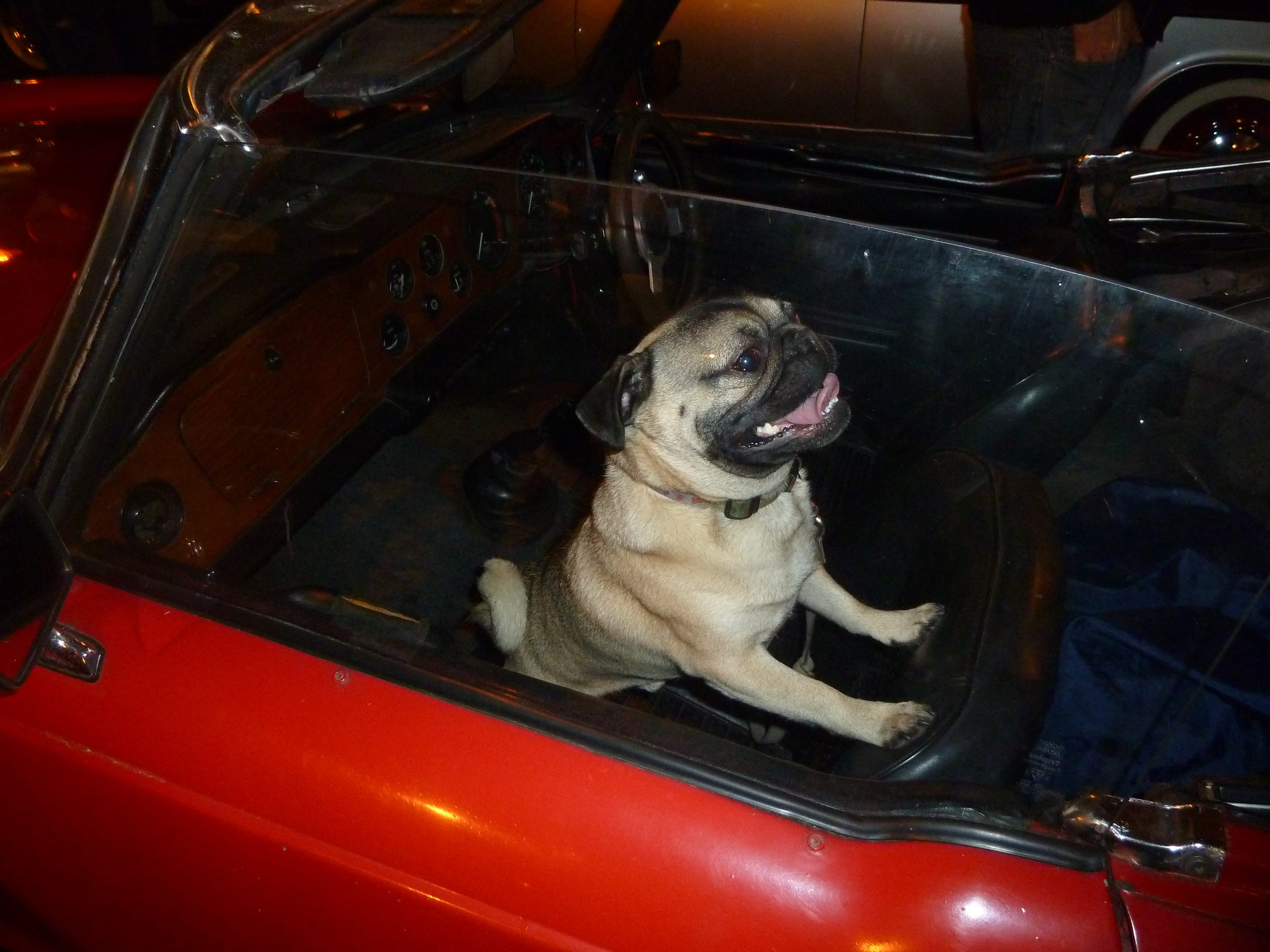 Park it in the Market, Greenwich

The Twin Towers of Catford

"RT @katbrown: Here is a lovely pony enjoying the rain in south London ☔️ https://t.co/LUOxHhM3wS"
4 hours ago
"RT @KDanielAguirre: Important fact buried in this otherwise dull article: “In 2016, Galloway tested the hydrating potential of a range of d…"
7 hours ago
"RT @theoldnunshead: Due to everyone being utterly bored of it we're not doing a Brexit event on FridayBut if you're in the pub at about 6…"
8 hours ago
"RT @DHFCbar: Making a shortlist for a dark beer to put on tap, and a low ABV for the fridges (2% to 3%)...Any suggestions from supporters…"
13 hours ago
"Top Monday behaviour.#MondayMotivaton #TrainBeers https://t.co/dnmmZ1FcTi"
13 hours ago