The X-Files of Bexleyheath

‘Why on earth would I go to Bexleyfuckingheath?’ asked Deserter ally Half-life, less out of curiosity than sheer anger. He was always reluctant to visit South London’s outer limits.

‘Bexleyheath is one of the Top 10 places for spotting UFOs,’ I told him. ‘It’s our Roswell.’

‘You can’t hate aliens. It’s like saying you hate leprechauns.’

But after promising him a pint and a Nunsploitation boxset for his birthday, the alien haven won out.

There was no street sign in evidence as we turned onto King Harolds Way, near where at least three sightings were supposed to have occurred, most recently in 2014.

I didn’t expect to see aliens with buckets and sponges, sudsing up their flying saucers on their drives or probing passers-by with their special fingers, but I wondered if there would be any sign indicating why this area had attracted the attention of either creatures from outer space, or creatures from Upper Belvedere, high on White Lightning, seeing stuff.

As the bland collection of 1930s’ bungalows and semis opened out in front of us, Half-life looked pensive. ‘It’s just about wide enough for them to land here,’ he said.

Odd, I thought. I hadn’t told him that in 1955, several people claim to have seen a huge spinning craft land on the road, encroaching on the pavement (which is just plain rude, I don’t care what planet you’re from).

We walked the length of King Harolds Way, and round to a spot nearby where, three years earlier (1952), another saucer-shaped craft was said to have hovered. That UFO had a very different design though. Clearly things move quickly in the flying saucer industry. The only vehicles there now were those of learner drivers trying to reverse round corners. I bemoaned the lack of alien activity.

‘I wouldn’t be so sure,’ said Half-life. ‘They have to learn the basics somewhere.’ he added enigmatically.

‘I was hoping to find something.’

‘Look! Pebbledashed houses. Crazy paving. We’re 45 minutes from London Bridge, man. But we’re 60 years away. It’s like the whole area has been hit by some sort of time-freeze ray. We’d better get out of here before they recognise me.’

I admit, I laughed. But he was serious.

‘Recognise you? Are you famous in alien circles? Are you claiming to have you had some sort of Martian close encounter?’

‘No. They had a close encounter with me.’

This, I had to hear. And so we went to nestle in a pub.

The award-laden Robin Hood & Little John looked like a classic backstreet gem and, even on a Tuesday afternoon, it was busy, despite being painted beige. It was a throwback. They even close after lunch and open again at 5.30. But they had loads of ales, including a local one from the Bexley Brewery, which kept Half-life temporarily happy.

‘And Gammon Steak and Pineapple. In 2015. I think we’ve found their lair.’

Half-life looked around suspiciously at the least suspicious group of people you could find anywhere. Then an elderly lady said to her friends:

Maybe he was on to something, I thought. Maybe she wasn’t really an old lady. Luckily, their puddings arrived before Half-life was tempted to tear off their human masks. One of them made a joke about Spotted Dick and I knew we were alright. I’m fairly open-minded but I simply will not believe that aliens make knob gags.

Begrudgingly, Half-life accepted the Fortean Times wouldn’t be interested that we had discovered a lovely pub with some nice old ladies in it. So we trotted off towards the town centre, surely a magnet for visitors from another galaxy.

So far, all he’d told me was that one night in his Brixton abode, he’d seen a blinding white light outside his window at 3am and that he wasn’t on anything, other than E, charlie, weed and Red Stripe. So what did he do? Ring the MOD, the RAF or the police? Or skin up and go back to the Dodgers’ game?

‘At least you saved them the trouble of erasing your mind,’ I quipped, hoping the story would improve.

When we arrived at the pedestrianised bit of the town centre, I saw what Deserter reader Amanda Saunders meant when she commented on The Dulwich Raider’s support for pedestrianising Bermondsey Street:

‘Haven’t you seen the soulless places that’ve resulted from planners’ crazy paving? Please, no, keep the bustle and the fumes.’

Shit. Maybe I did like cars. This was ’orrible. It would have been better, and cheaper, if they had kept the road and just blocked it off, so at least it felt like somewhere.

Bexleyheath does have a lovely old clock tower, but it’s made to look absurd by all the buildings around it being mean, modern and awful. We wandered into the mall, which looked like a place shops go in to hide. I began taking pictures until a security guard stopped me.

‘Are you public?’ she asked. I didn’t understand the question. ‘You’re not allowed to take pictures in here. You’ll have to delete them.’

‘Are you serious?’ bellowed Half-life, before lowering his voice and whispering, confidentially: ‘Is it because of the aliens?’

Half-life’s apoplectic response saw us invited to try some of the area’s other highlights. I was deleting my pics as we were escorted off the premises when I realised I could have kept one without her noticing. But then, I thought, a picture of the inside of Broadway Shopping Centre was hardly a victory of any kind.

We trudged on to the Red House, Bexleyheath’s only bona fide tourist attraction; the house of textile designer, poet, novelist and activist, William Morris.

‘Maybe aliens mistook the Red House for the Red Planet,’ I suggested to Half-life. ‘If they can take you for our leader, anything is possible.’

‘Stick it up your bollocks,’ he harrumphed, as we nosed around the gardens.

Out of nowhere, a man appeared, heading towards us clutching a pair of secateurs.

‘I’ll make a run for it, you tell him we work for the Internet,’ I said. But before I could escape, the man called.

‘What are you two doing?’

‘Is there some fucking art around here, or what?’ asked Half-life.

We were told we were a month early for the Red House to be open and were escorted off even more premises.

With little other than a possible time warp to suggest Bexleyheath was an alien hotbed, we decided to get out of our tiny minds staring at the lake in Danson Park. Maybe it would all make sense then.

At last, Half-life finished his tale. When he came to again on his sofa, he claims three pale beings with huge heads and large black eyes were in his living room, telling him to be calm while they half-inched his television. He called out in time-honoured fashion to the beings from another sphere:

The leader turned toward him.

‘What did you do?’ I asked, despite myself.

‘I jumped up and nutted the cunt,’ he said.

The ‘aliens’ dropped the TV and scarpered, doubtless back to their craft to warn of mankind’s devilish capacity with the forehead. Half-life may have been proud that he had saved the world from alien invasion, but he was more hacked off that his telly had been damaged beyond repair.

‘And that’s why I fucking hate aliens.’ 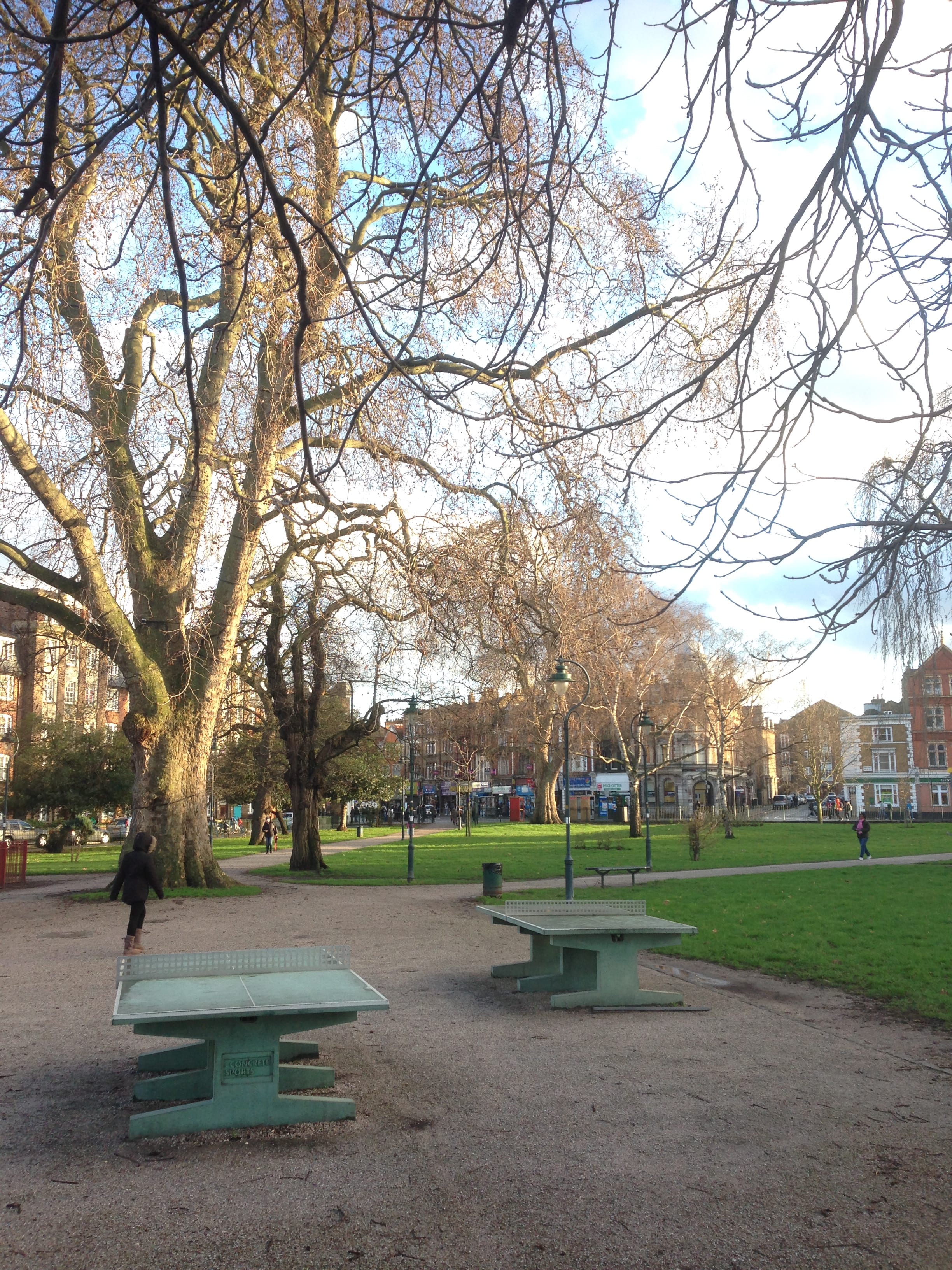