Lessons from a Corporate Parasite

Corporations are giant boltholes full of free money, booze, food and girls, with large disabled toilets perfect for sleeping, fucking and doing drugs in. What’s not to like?

In this series I will unburden myself of the knowledge, skills and expertise accumulated through a long, sparkling and lucrative career in pursuit of perfecting the highest form of skiving: Working.

Now when I say working, I obviously don’t mean doing actual work. I’ve not done that since I was 11 and needed money for cider and fags and so got a paper round. After the first morning of delivering papers around a grey, damp housing estate in the East Midlands I decided that I was never going to actually work again. I did like the money though and so every morning I’d collect the papers, dump them in a small coppice and then continue with my day unfettered by the encumbrance of actual labour.

I did that for 3 years and at one point even got a younger kid to pick up the papers and dump them for me, until I was finally found out. That was OK though, because by that point I felt like a career change anyway.

Now my first proper job came quite by accident. I was in London, having scraped through university using a combination of charm, alcohol, blackmail and luck, and needed some money with which to buy all the nice shiny things that London has to offer. The problem is that when you haven’t got any experience or skills at all, no one wants to pay you a small fortune for doing fuck all, which was my only job criteria.

The answer came to me in a bar during a drunken conversation with a wealthy imbecile from Manchester who wanted to invest in The Internet.

‘I understand the Internet,’ I lied. And a few days later I’d started an Internet company. It was all very exciting and venture capital-backed and we were going to be as big as Lycos. It was simply a case of working out what it was we actually did in the Internet. Easy.

As it transpired, what we did was rent out a massive warehouse space and cycle around it throwing the occasional party, which the wealthy investor loved (at first). Everyone wanted to know about the Internet and so we bullshitted about it and charged them money and blew it all on more parties and music equipment and, er, research. Then the money ran out and the dot com bubble burst. That was OK though, because by that point I felt like a career change anyway.

The important lesson is this: If you can’t find a job you like, that pays enough and doesn’t actually involve doing any work, invent one and get some mug to fund it.

In the next instalment I will reveal how I managed to get paid for playing computer games and how to use the beneficence of well-meaning HR departments against them for personal financial gain.

Image credits: Main image, The City London by kloniwotski. RaveOn by Christian Kadluba both used under this licence 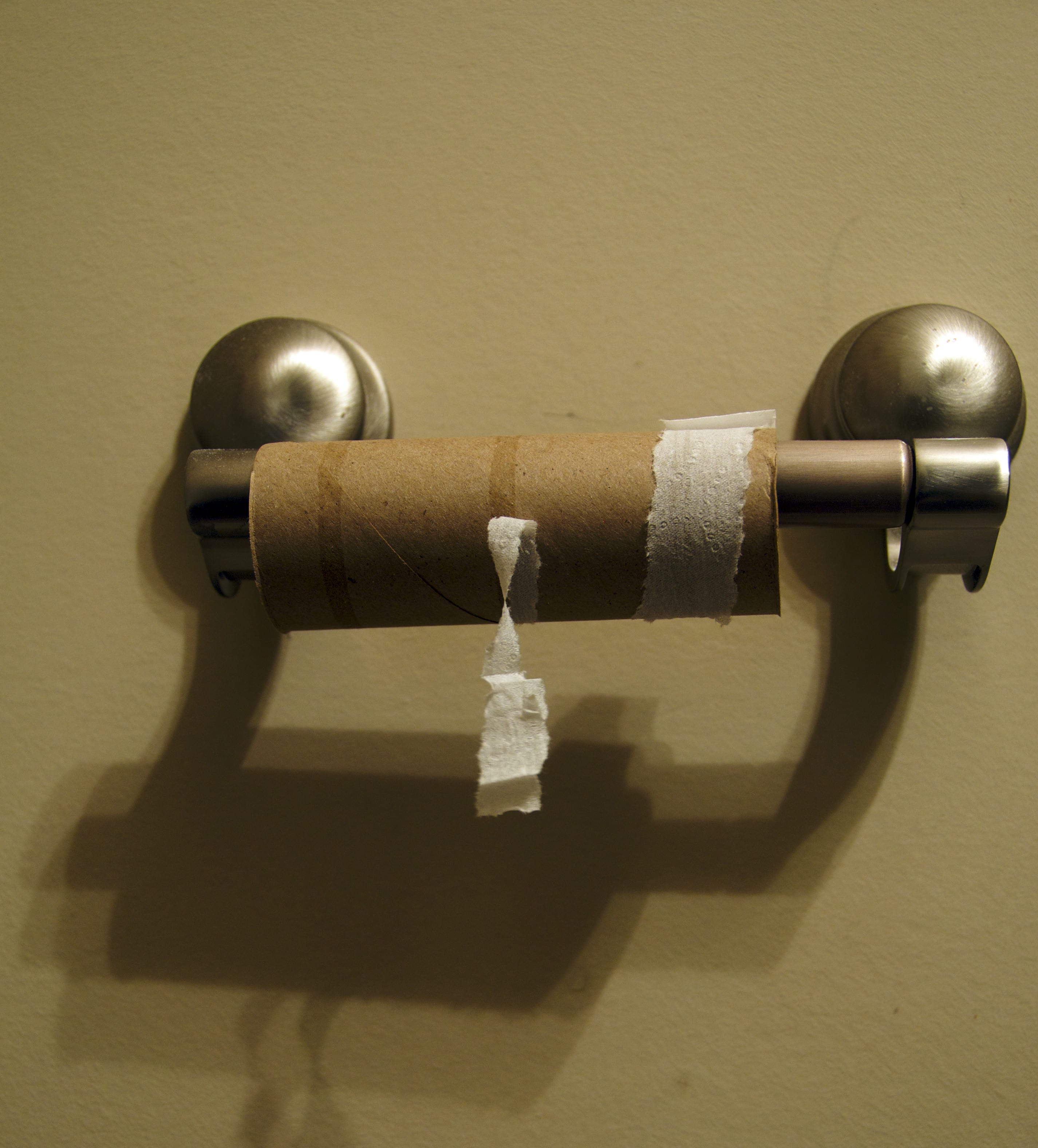 How to be Popular: Toilets

A Garden Bridge Too Far

"RT @DulwichRaider: Podcast recording day. A quick pint and a chat with David in Brixton. https://t.co/9g3NXE2Ql3"
33 minutes ago
"@the_max_doom @peter_watts @Trivium21c @DirtySouth15 Here’s Brian and Vic from the band on the original stage, from… https://t.co/9mqsWpxaeW"
about 1 hour ago
"RT @alexgriem: Spotlights Theme Bar - spotted this sign in the Lewisham centre. What is it? When was it open last?? @deserterblog? https://…"
about 1 hour ago
"RT @IanCobain: Rail-side message for a Monday morning, Peckham, south London https://t.co/fDj3DIHuMo"
5 hours ago
"RT @jscott110: Lovely visit to The Bricklayers Arms Putney. Cosy traditional pub with a fireplace! Founded in the 1800s this is the only pu…"
8 hours ago