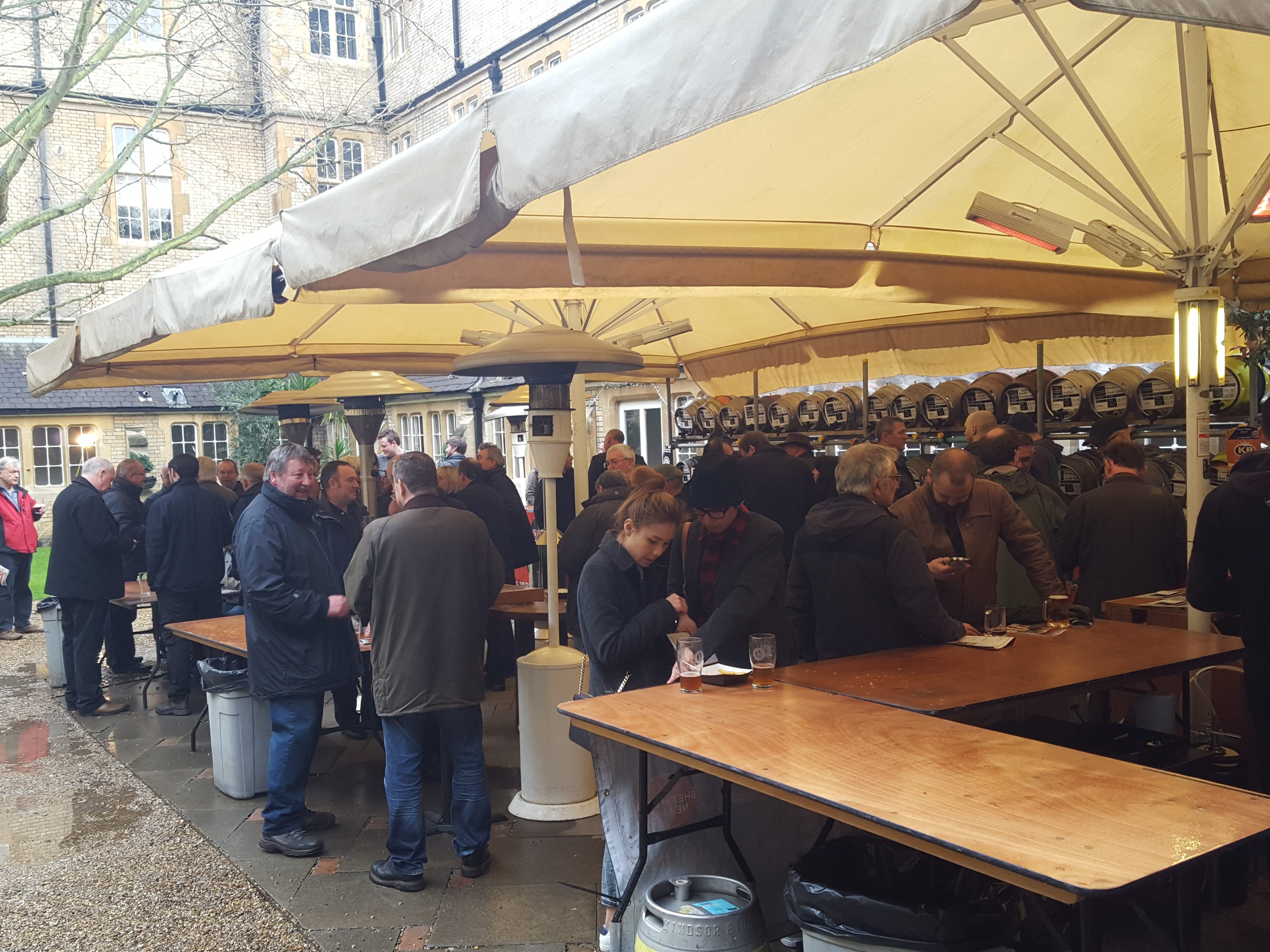 It’s hard to tell whether technology has simplified or complicated falling in love. After all, there are over 15 million single women on Tinder, yet only two in the Black Horse on a Tuesday night.

My single pal, Jam, may be adept at cutting down the odds, but single he remains. He’s swiped left, he’s swiped right. His online dating profile is a study in seductive empathy. He’s joined yoga classes, book clubs, a knitting circle. You could say he’s trying too hard.

‘You’re trying too hard,’ I told him.

‘I dunno. Sometimes I think it’s my name that’s the problem,’ he suggested.

‘What’s wrong with Jamjars?’ I asked.

‘Yeah, they laugh at first. Then they ask how I got the name.’

‘How did you get the name?’

‘My bastard PE teacher, Mr Turner. I dropped the rugby ball and he shouted: “You’ve got hands like jam jars, boy!” It stuck. Five minutes into a first date and they think I’m either clumsy or deformed.’

‘Why don’t you use your real name, Rupert?’

Jamjars gave me a look. ‘You know Turner put me off people from Yorkshire for life. I can’t bloody stand them.’

‘You can’t hate Yorkshire people. What about Jarvis Cocker? What about Alan Bennett?’ I protested.

‘Yeah and Geoffrey Boycott, Jeremy Clarkson and… and…’

‘Ridiculous,’ I told him. ‘You can’t condemn a whole county on the basis of a few giant twunts.’

At the time, we were drinking a fine pint of Stormin’ Norman, from Yorkshire’s Great Heck Brewery, at the Wandsworth Common Spring Beer Festival, which added irony, though at least it was a delicious irony. Jam had also just enjoyed Leeds Brewery’s American Pale Ale, the silly arse.

Jam had decided on a change to his dating strategy. Yes, he met some lovely girls at yoga. Lovely, caring, flexible girls who could put their ankles in places he’d never dreamt of. But he found a lack of common ground in the determinedly healthy. He decided, against all advice, to look for love at a festival of beer. He knew the odds were poor, surrounded in the early afternoon as we were by retired, swollen men muttering about maltiness. But he figured that if he did meet a woman here, she would be a beer lover – and that would be a good start.

‘My drought could just be down to the speccy, ginger thing, I suppose,’ Jam posited.

‘I’m sure it’s not,’ I reassured him. ‘That would be ginger-tosserist.’

‘Some girls don’t go for an orange downstairs,’ he said glumly. ‘I thought me and Six Foot Suki were made for each other until she blocked me. All because I texted: “Let me fill you full of myopic ginger babies.”’

Maybe it’s not the name, or the hair. It’s the poetry.

We sheltered from the rain under a canopy in the courtyard of the extraordinary Gothic-style Royal Victoria Patriotic Building where 100 real ales and 25 craft ciders lay waiting for us. The RVPB was built as an asylum for girls orphaned by the Crimean War. Here they had a harsh life in a beautiful building before the lucky ones became servants. So, despite the architectural splendour, it was not a place that sang with romance. Now though it houses a lovely bar-restaurant, Le Gothique, and hosts a biannual beer festival amid its Châteauesque towers. What further evidence do we need that things are getting better?

Wandsworth is the first of a London beer festival season that sees most weekends swimming in ale until August when the Great British Beer Festival and London Craft Beer Festival round it all off. Luckily the football season will have started by then so everything will be alright. In South-east London we can look forward to events in Nunhead, West Norwood, Kidbrooke and Eltham, as well as the outer limits – Bexley, Beckenham and Bromley.

There aren’t many things that keep me out of the pub, but beer festivals are one of them. Everyone is simply there for good ale. No one has their laptop out. No one asks for coffee. No one is there to be alone. Plus, you’re likely to find something special you’d never heard of. For me, at Wandsworth, it was Triplephenia, an amazing Belgian tripel, dry-hopped with the American superstar hop Mosaic. It was fush (that’s fucking lush).

Beer festivals have always seemed like a country thing rather than a city thing to me, as drinking in a field, discussing mouthfeel with a farmer is often as exciting as it gets in the Shires. Now there are so many London brewers and such an explosion in interest from a younger demographic it’s only natural that festivals have cropped up all around the capital.

And then there are the girls.

As the post-work tipplers trickled in, it became a younger, more mixed crowd – less of a sausage party. When I returned from securing two pulled pork baps from the bar, Jam was talking to a lovely woman, Helen, and they appeared to be getting on very well. When he went to get a round in, she told me she was from Heckmondwike, Yorkshire, which made me laugh.

‘Did he tell you he hates people from Yorkshire?’

Helen excused herself once Jam got back. ‘Got to feed t’whippet,’ she said, winking at me.

‘Weird. I thought I was in there. What the fuck did you say to her?’ asked Jam.

‘Nothing,’ I said. ‘I may have mentioned how much you hate people from Yorkshire, possibly.’

‘What? Why would you say that?’

He was a bit humpy with me after that. I was sure moodiness was also an unattractive trait, but I declined to point that out in the circumstances. He did put in some time chatting up one other lady, a handsome, well-spoken woman who lived nearby. It all seemed very promising: She knew her beer onions and loved football passionately. But it turned out she was a UKIPer who wanted to bang on about the EU instead of having a good time.

‘Nightmare,’ I said, consolingly. ‘Not only wrong but tedious.’

‘Tell me about it,’ Jamjars moaned. ‘So full of daft assumptions about whole swathes of people based on absolutely fuck all.’

‘Nowt,’ I agreed, though it was tempting to suggest they’d get on. 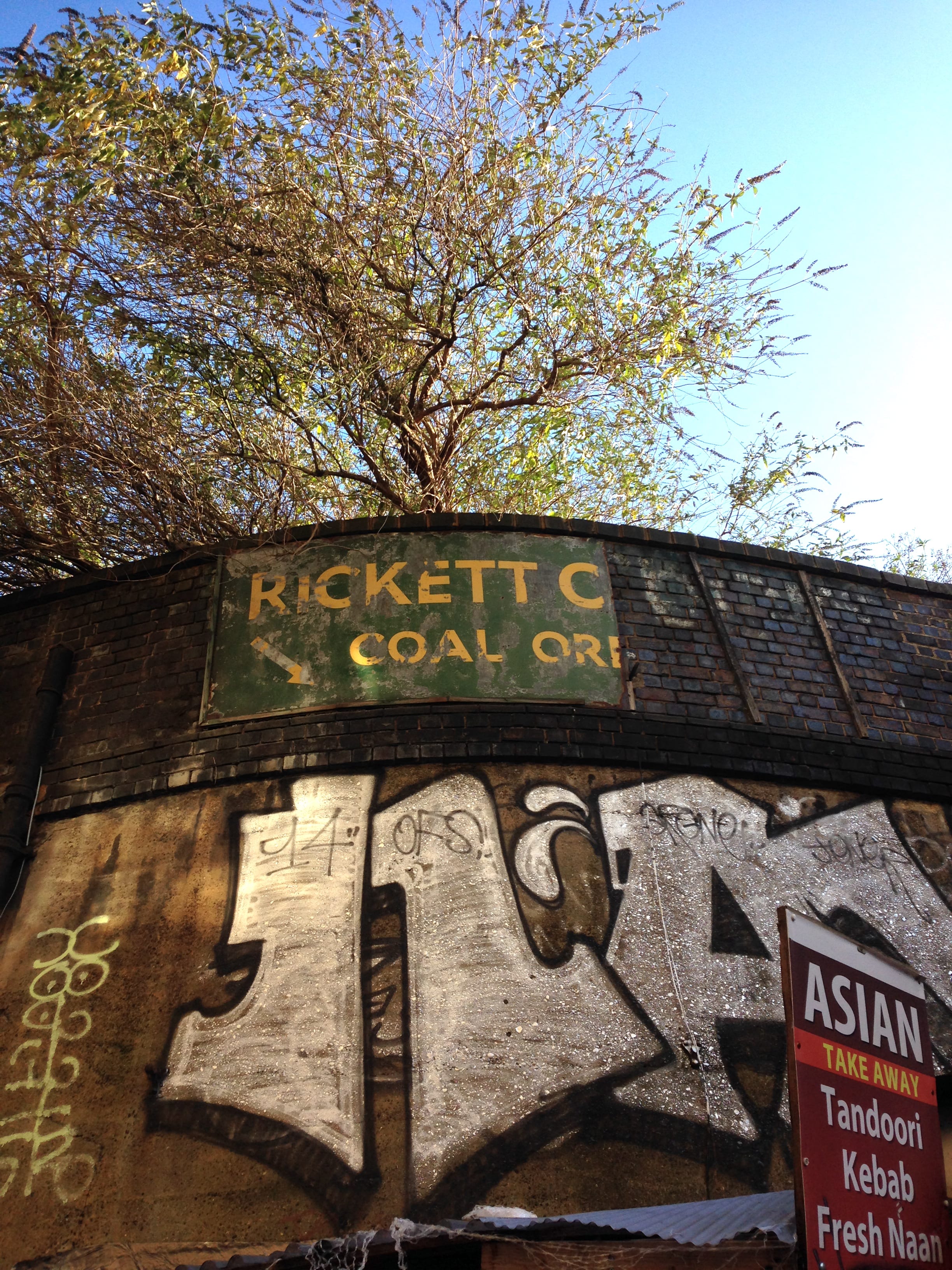 How to Survive a Dirty Bomb