Within hours of the EU Referendum result there was a flurry of unintended consequences. Good ones like falling house prices and bankers leaving the UK and bad ones like long, rambling Facebook posts by people you otherwise rarely hear from.

And then came the worrying emergence of extremist separatist groups. In the capital some called for independence from a Leave Britain that seemed at odds with the cosmopolitan values of the city, for London – or parts of it – to secede from the UK.

Last week, whistleblower Ophelia Balls (probably not her real name, but you never know) sent us what appeared to be the manifesto of one such group, the South London Autonomy Group (SLAG), apparently photographed in a pub garden (see below).

Described by South London Press as ‘dangerous and misguided’, by Living South magazine as ‘louche… degenerate… needy’ and by Brixton Buzz as ‘massive, massive bellends’, in the days following Brexit the Twitter account of this shadowy organization saw an alarming surge of followers – up from 5 to almost 20. Why? For whom do they speak? And would they be holding a launch party with those lovely mini burgers?

Using our extensive bar-based underground network of contacts – and a phone – we were able to reach out to SLAG and request an interview.

‘Canada Water station, 12am, Thursday,’ said the shadowy voice on the other end of the phone, if voices can be shadowy.

‘I think midday is actually 12pm, isn’t it?’ I said, looking over at Dirty South for confirmation. He just shrugged. But it mattered not because the line had gone dead. We had taken our first steps into the world of investigative journalism. We had a pint and took the rest of the afternoon off.

That night I slept fitfully. Was I nervous? I was a little. After all this was a group that had threatened physical violence, albeit only to people wearing red chinos. But at least I knew I wasn’t alone.

‘Any problems on the day just give me a call. I can be over in two hours,’ Dirty South had said, reassuringly. ‘Unless my battery’s dead, in which case I’ll pick up your message first thing Friday. About 11.’

As I headed to Canada Water on the Thursday I put together a list of questions and ran through what I already knew of SLAG. I knew they had claimed responsibility for the chalking of six foot ‘KEEP OUT!’ signs on half a dozen London bridges, as well as the pressing of lift emergency buttons in the tower blocks along Wyndham Road, Camberwell (which backfired when the perpetrator became trapped inside for two days). And then there was the unsolved theft of two Strawberry Cornettos from a shop on Streatham High Road. The list was almost endless.

At Canada Water I waited for the train crowd to dissipate in the ticket hall. Furtively, a smartly dressed woman in her mid-twenties approached.

‘Raider,’ I replied with my best smile, adding, ‘SLAG?’ She winced a little and nodded.

‘Put this on,’ she said, handing me a black hood. I pulled the garment over my head and she led me from the station by the arm.

‘So this is what they call a blind date,’ I joked, but she wasn’t in the mood for laughs. Perhaps she was smiling to herself. We walked for a few minutes until she halted me and said:

‘Reindeer, this is our leader, Isambard.’

I removed the hood and found myself in the car park of a large retail emporium, the two of us standing now beside a slight young man in a grey hoodie and sunglasses, his face almost completely concealed. His PC World name tag was visible though and proclaimed, ‘Hi, I’m Darren – how can I help?’

What follows is a transcript of my interview with this ‘Isambard’, repeated verbatim except where I’ve added bits in to make me sound better.

DR: Hello, I am Dulwich Raider from exciting blogzine, Deserter. What is your name and who do you represent?

Isambard: I am Isambard of the South London Autonomy Group. And this is our head of PR, Daenerys.

DR: What does the South London Autonomy Group stand for?

Isambard: We wish to conquer the 12 kingdoms of South London and remain loyal to Europe.

Isambard: We wish to unite the 12 kingdoms of South London and remain loyal to Europe.

Isambard: Southwark, Lambeth, Lewisham, Greenwich and other ones too difficult to remember. Our aim is to create an independent utopian city state – like the Vatican, but with a strong moral code.

DR: What about Bexley and Sutton? They voted Leave, didn’t they? Are you to lead them into this quixotic paradise against their will?

DR: On your manifesto document – now in the public domain – it states ‘not Clapham’. What does this mean?

Isambard: This is in reference to our policy on the turning up of polo shirt collars. We propose to outlaw this practice and make it punishable, probably by death. If we were to include Clapham in our plans it would lead to too much bloodshed. So we decided Clapham should simply remain with the UK. We’re not monsters.

DR: I’d like to ask you about some of your stated policies, if I may. In the leaked document, under ‘Environment’ you claim that you will reduce methane emissions. How do you propose to achieve this?

Isambard: We will reduce methane emissions from livestock by eating the livestock.

DR: What is the meaning of ‘Man lyk blow da load’ as stated on your Twitter feed as part of your welfare policy of a universal basic income funded by the legalisation of drugs?

Isambard: [laughter] Actually it’s ‘loud’, as in ‘blow loud’. Blowing your load is a different thing completely, right Daenerys? This is actually a statement from our Welfare Minister, G-Plan, who likes to blow loud, bun and cotch, blazin’ squad, you get me?

DR: Not really. Under ‘Housing’ you suggest that all accommodation belonging to bankers is to be compulsorily purchased. To what end?

Isambard: It will be added to the stock of social housing to reduce waiting lists and alleviate poverty. Although, I should point out that I’ve bagsied a penthouse in Vauxhall.

DR: You advocate the instatement of ‘air, road and rail corridors’ to and from allied areas. This rather begs the question, what is to stop the rest of the UK invading South London?

DR: Ostensibly, at least, one of the key issues in the EU Referendum was that of immigration. Where do you stand on that?

Isambard: We’re fine with immigrants. We prefer them to racists. They’re nicer to talk to.

DR: What is your position on the Garden Bridge?

Isambard: We’re quite clear on this. We think there should be another Garden Bridge for Jennifer Saunders, right next to the proposed one. Think about it. It’s only fair. I mean, without her no one today would have even heard of Joanna Lovely.

DR: Your bio on Twitter states ‘Independence for South London. And Elsewhere’. What does this mean?

Isambard: Freedom should not be limited to a certain area, that’s regionalist. We welcome anyone and everyone to join our land, our struggle. The whole world is South London. Even North London. Ultimately, we believe that every person has the right to be their own nation.

Isambard: Yeah, we didn’t think of that and unfortunately we’d already paid Degsy’s sister for the logo so we had to stick with it. I’d just like to say, though, that all women are welcome in the group and we even have a special unit for them – the SLAGettes.

DR: Bound to help. Is there anything else you’d like to add before I nick off to the pub?

Isambard: Only this, a rallying call: South London is home to dragons and a dragon is not a slave!

DR: Isn’t that a quote from Game of Thrones?

Daenerys: That’s all we have time for, I’m afraid. Darren has to get back to work now.

Isambard shook my hand and left us. I looked about.

‘Any idea where the nearest pub is?’ I asked Daenerys.

‘There’s a ’Spoons over by Tesco,’ she said.

‘Should I wear the hood again?’ I asked.

It was pleasing to feel I had earned the trust of one the movement’s senior representatives. I had to admit I was broadly sympathetic to many of their stated aims. The criticism the group had received seemed harsh and ill-informed and I said as much to Daenerys over a jug of Raspberry Mojitos in The Surrey Docks pub. She readily agreed.

‘You know, we never even took those Cornettos,’ she confided. ‘It’s all media lies.’ 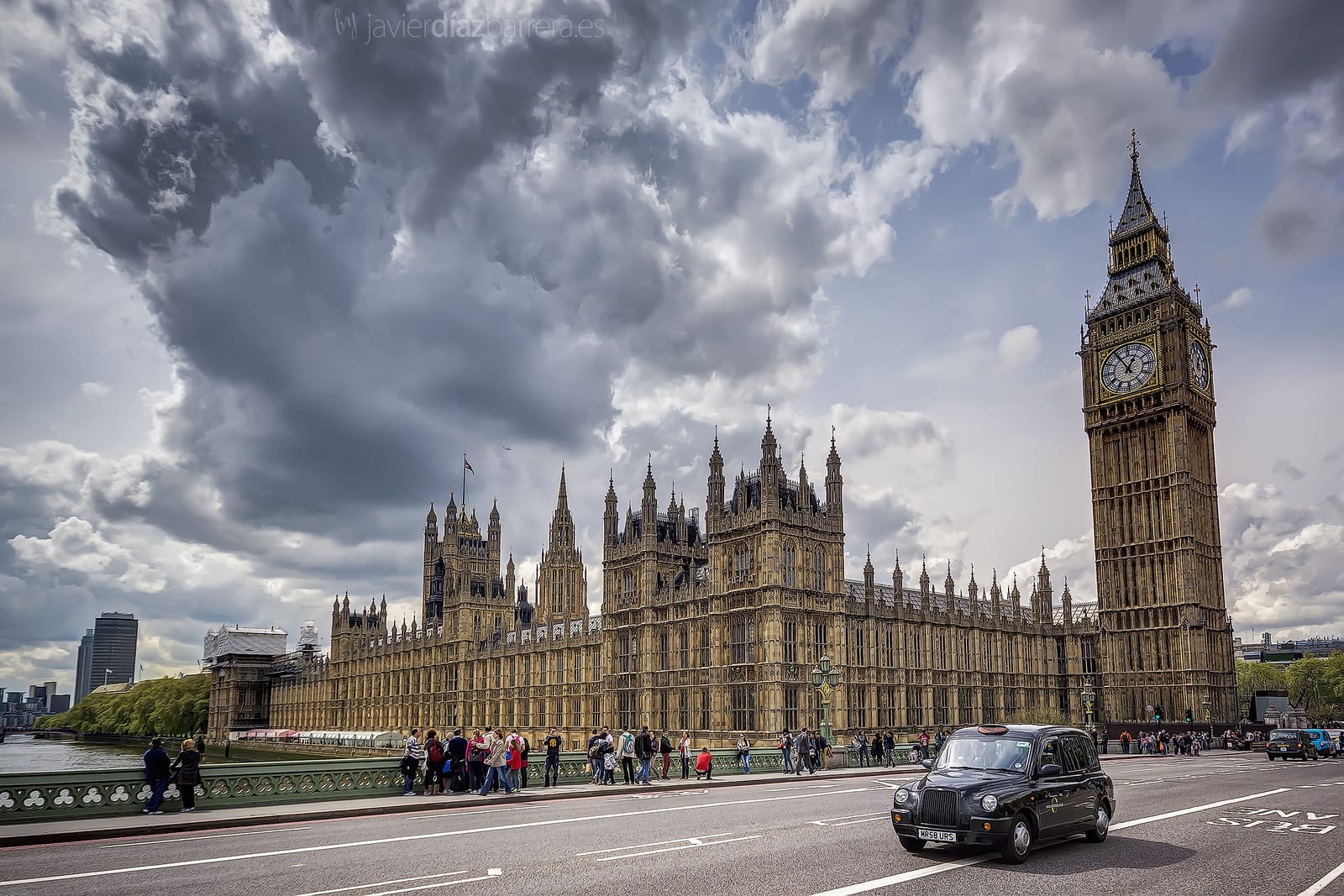 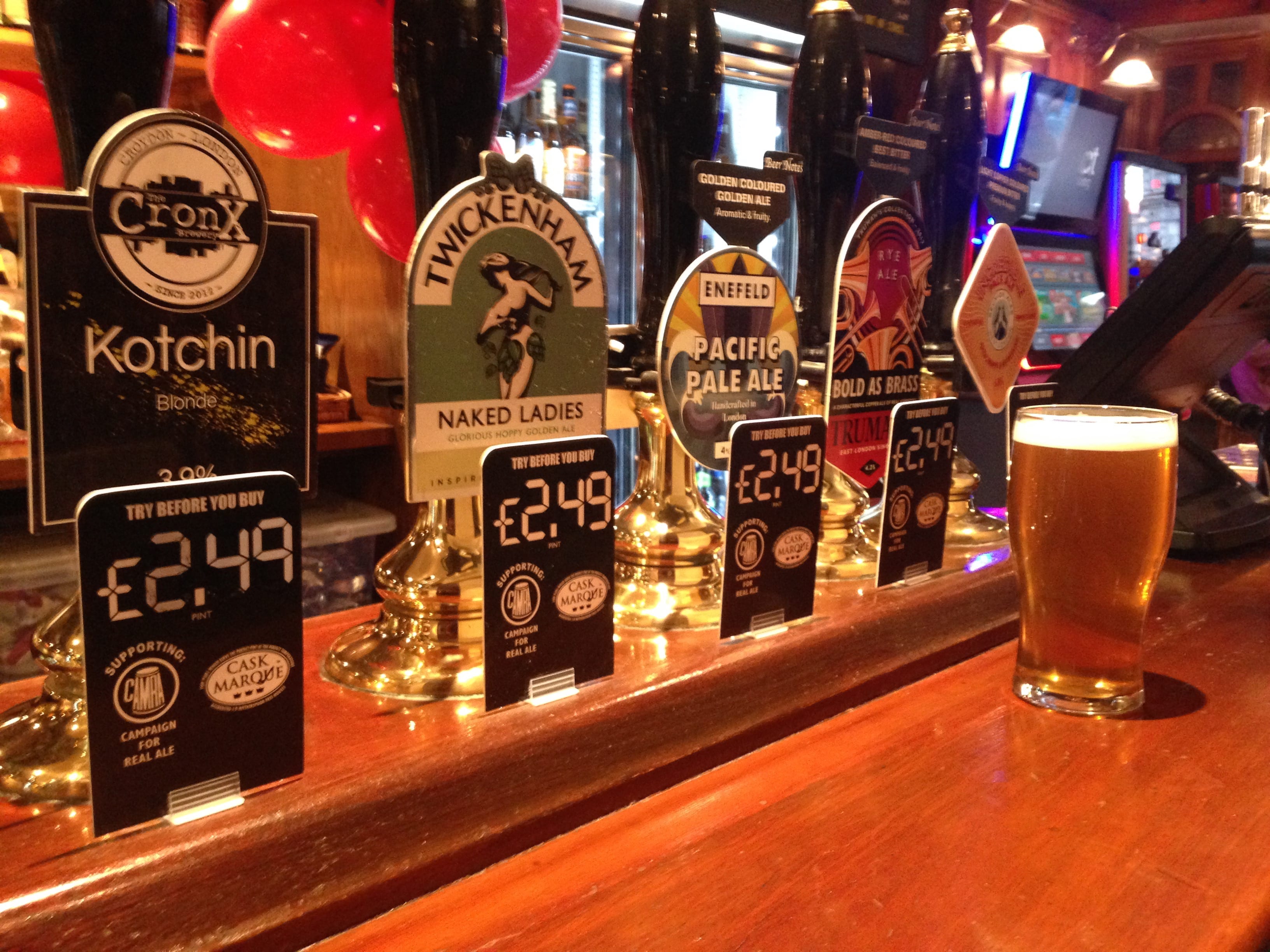 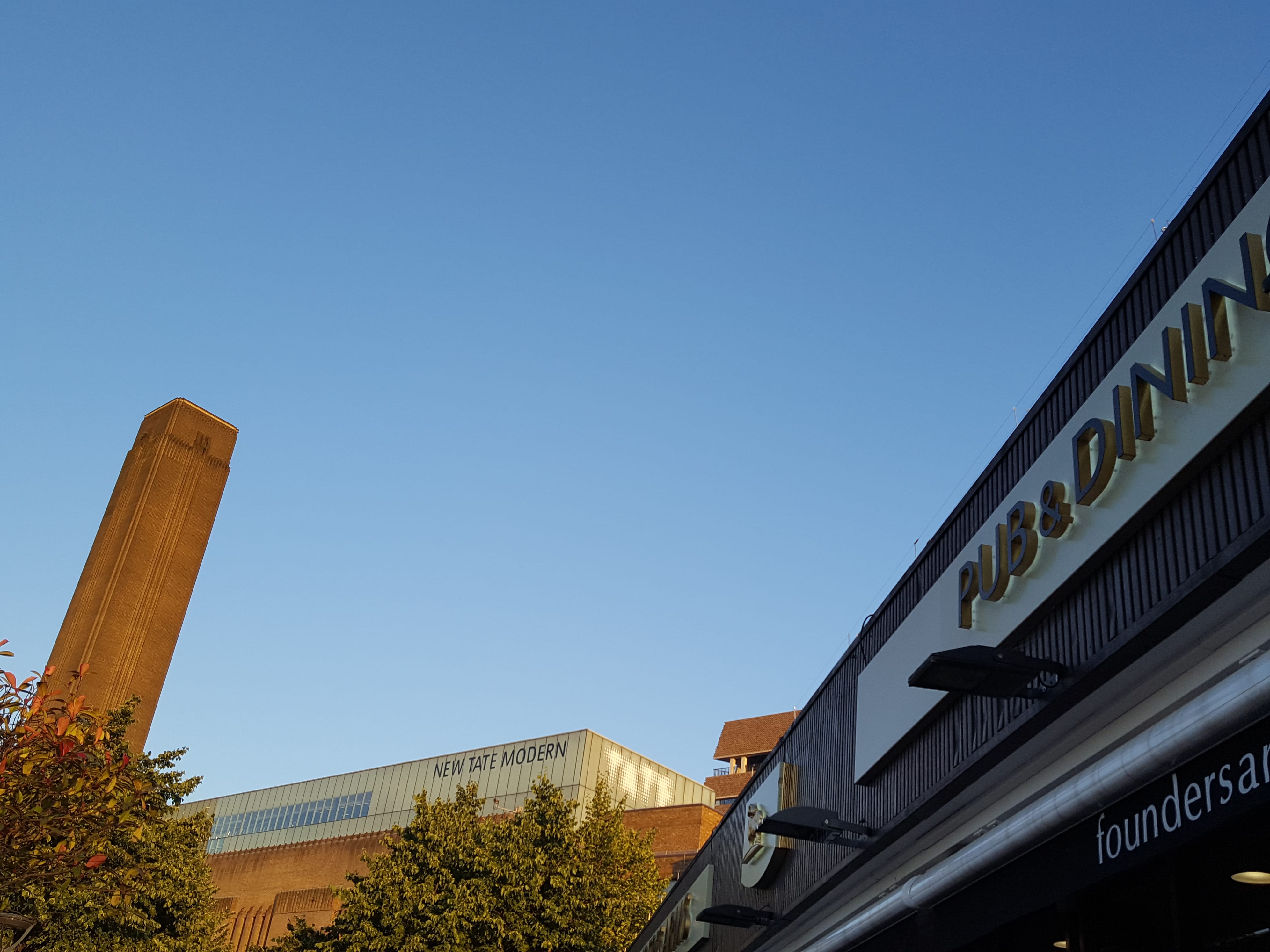 Ales of the Riverbank