The Deserter World Cup of Pubs 2018 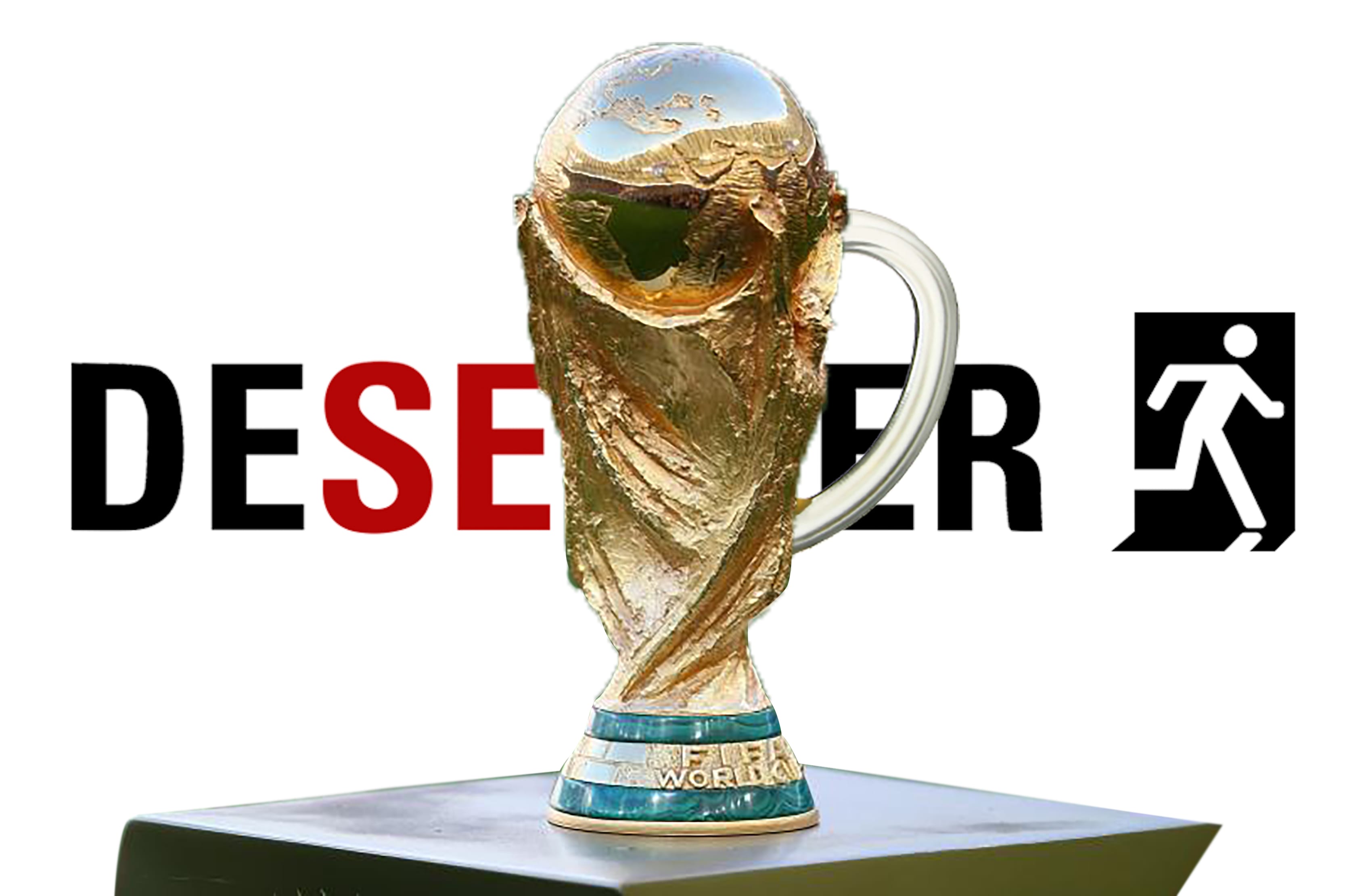 Congratulations to the 2018 World Champions: The Blythe Hill Tavern, Catford!

The Blythe Hill Tavern have been crowned 2018 World Cup of Pubs Winners after an epic final that had everything, Brian.

So often World Cup Finals fail to deliver the kind of spectacle worthy of the greatest players on the planet. This match did not fall into that category. It was end to end from the beginning, with both pubs dispensing drinks of the finest quality at a high tempo.

The Blythe took an early lead, only for the Dog to come roaring back over Saturday night.

The patient approach of Catford’s oasis on the South Circular saw them overtake their opponents through the course of the day, only for Deptford’s finest to snatch back the lead early Sunday morning.

Back came the Blythe again, edging ahead as the match progressed into its final minutes. When the final whistle came, both pubs were out on their feet having left everything on the pitch. The Blythe emerged victorious, worthy winners over formidable opponents.

Now, more than ever, it must surely be time for a pint.

We’d like to thank all 40 pubs who took part in this extraordinary competition – the Deserter World Cup of Pubs 2018, in which South London’s finest boozers go head to head and we all get to drink lots of beer in the name of research.

It’s the age old question: What makes a pub a good pub, a favourite? Is it the beer? The people? The building? Or is it simply because it’s within crawling distance? Really, just thinking about it makes us thirsty. That’s why we left it to you decide.

And the boozers have spoken: The Blythe Hill Tavern is the toast of the transpontine.

Here’s our run down of the Top 10 pubs in the competition.

All 40 pubs in the tournament are shown on this map:

After the preliminary group rounds, the tournament became a 16-pub head-to-head knockout 24-hour Twitter poll, leading to a showpiece final on Deserter.

You can see how the tournament progressed below. Roll on 2020! 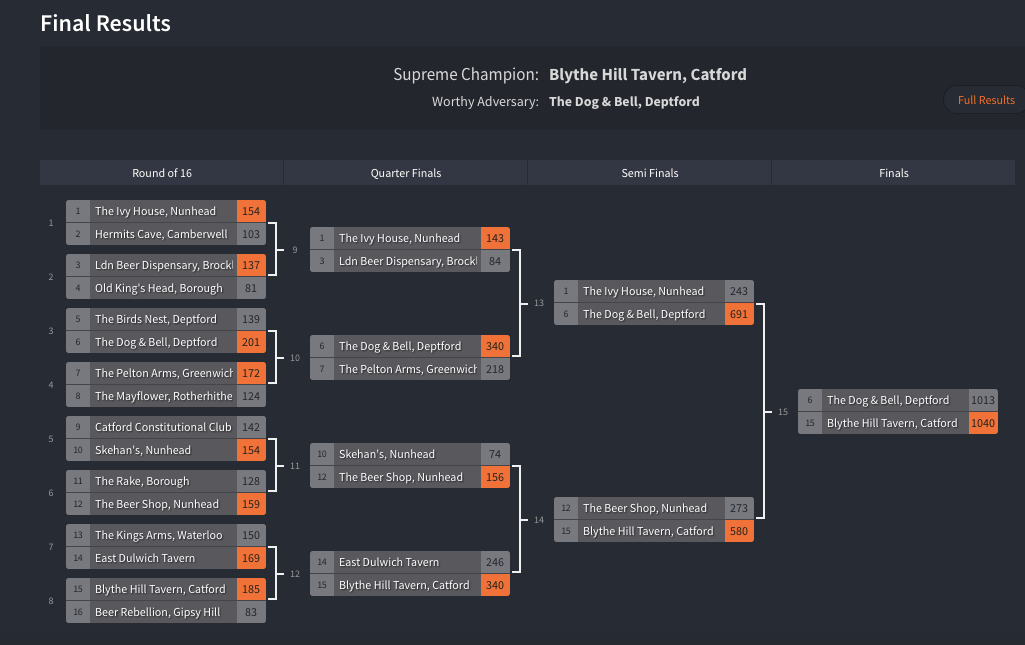 Listen to our World Cup of Pubs companion podcast:

French for a Day